On Easter Monday 1960, eight boats took part in a race on the river Liffey organised to coincide with the first Dublin Boat Show at nearby Busáras.

From that modest start evolved the Liffey Descent – a marathon canoe race of around 17 miles/32 kilometres that celebrated its 60th anniversary on 14 September 2019. 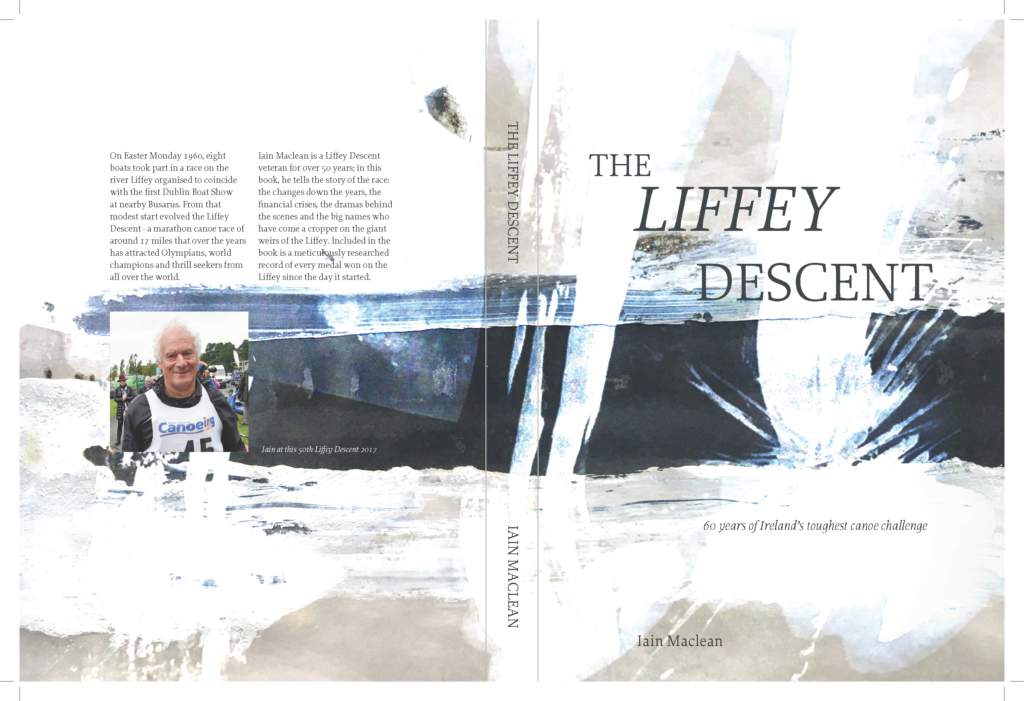 As part of the celebrations, veteran Liffey Descent competitor, Iain Maclean has written a comprehensive history of this unique event, detailing the changes down the years, the financial crises, the dramas behind the scenes and the big names who have come a cropper on the giant weirs of the Liffey.

An invaluable part of the book is a meticulously researched record of every medal won in each category down the years. More than 30,000 paddlers from 17 countries, including South Africa, the USA, Denmark, Czech Republic, France, Germany, Spain, Austria, Argentina and all parts of the UK, have taken part in this great race down the years and all are mentioned in the book 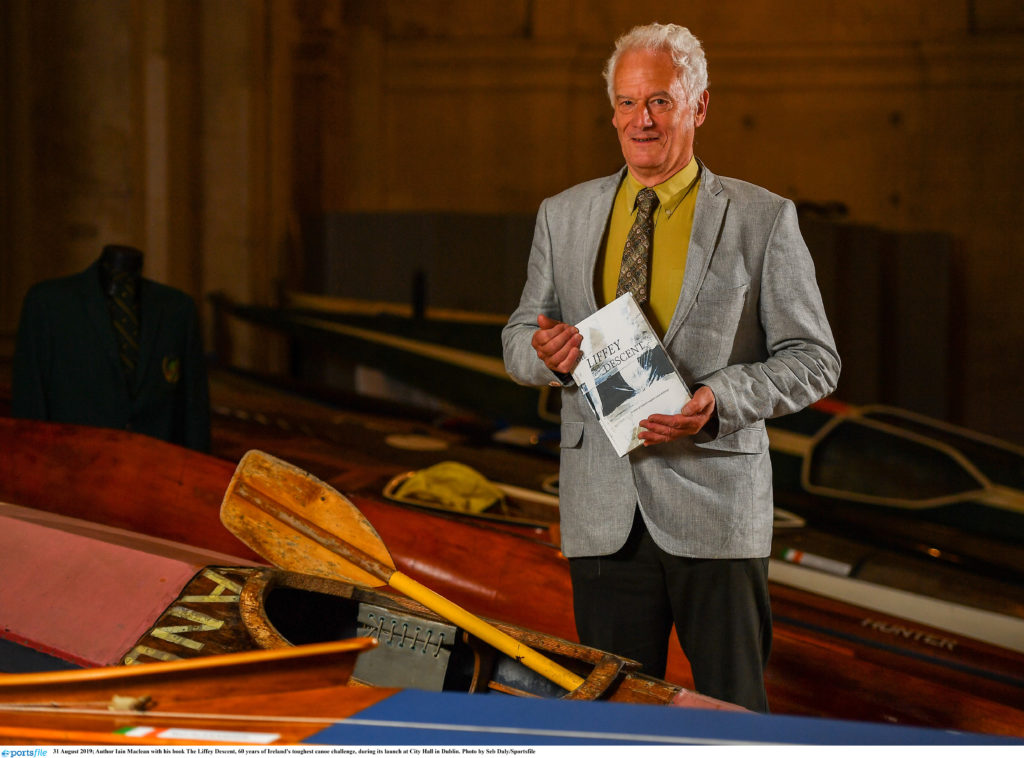 31 August 2019; Author Iain Maclean with his book The Liffey Descent, 60 years of Ireland’s toughest canoe challenge, during its launch at City Hall in Dublin. Photo by Seb Daly/Sportsfile

For further information on Ian Maclean and a description of the early days of canoeing in Ireland, see here.

To buy a copy of the book for €20 plus shipping costs go to https://www.canoecentre.ie