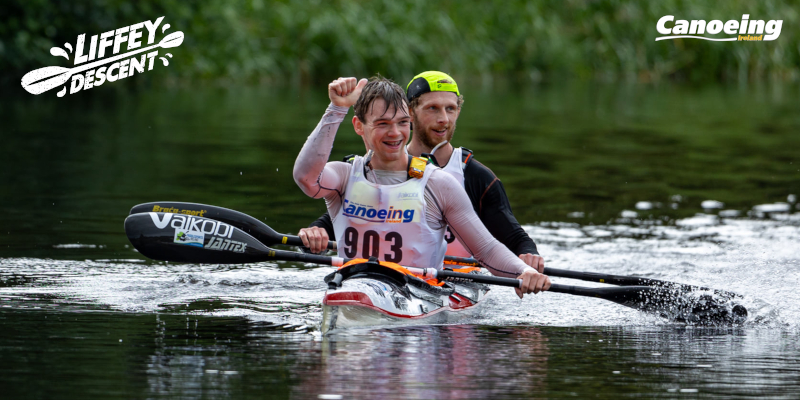 Canoeing Ireland would like to thank everyone who helped make the 61st Liffey Descent a brilliant success. From the staff, to the volunteers, and all the competitors who brought smiles back to the start line, you all made the race one to remember. As with all events at the moment, running the race was uncertain for a large portion of the year. But with some stellar work going on behind the scenes, we stayed on course and got to the start line on Saturday.

On the race day itself the weather smiled on us, and spirits were high to get back racing for the Liffey Descent. The excitement for this first race back was further lifted when Mick O’Meara and Irish Olympic stars, the O’Donovan brothers, appeared in the K Club to line up for the start. A joke quickly circulated that it was more of a surprise to see Mick O’Meara at the race. Rio Silver Medallist, Gary O’Donovan teamed up with Mickie Brennan, crossing the finish line before Tokyo Olympic Champion Paul, in the boat with Mick O’Meara. The rowing brothers loved the race and were already discussing next year’s race at the finish, where Paul will be looking for revenge and maybe another medal for his collection. The plan of having the two rowers try their hand at the Liffey Descent was hatched by Jim Kennedy of Atlantic Sea Kayaking, with their appearance adding some great buzz to the start line. We were thrilled to have the pair racing and hope to welcome them back in the future. 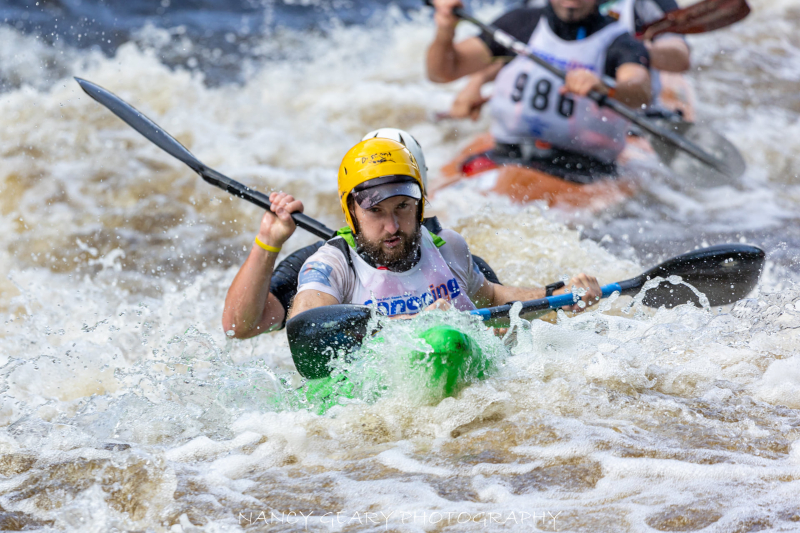 A special mention to all the clubs and volunteers who provided rescue for the race. Further thanks to the following groups – Underwater hockey, Dublin and Wicklow Mountain Rescue, Waterford Marine Search and Rescue, Barry Redmond and all our marshals at the start, portage and finish line. We would also like to thank all the photographers along the route who captured the smiles, the frights, and all the excitement of the race.

To all the racers who once again took on the challenge of the Liffey Descent marathon race, we owe the success of the whole event to you. As always, the paddling did not disappoint, from those racing for the win to those just out for the challenge and racing for fun, there was no shortage of thrills and spills. Without the passion for the sport that everyone on the river displayed, the race would not be the spectacle it is. Our congratulation to everyone who got on the start line and took on the Liffey Descent, and a massive well done to all of the medallists –

A big thanks to the ESB for providing water for the race, and to the K Club and Garda Boat Club for hosting us. Everyone involved in the race plays a part in its success, as with every year it is a huge team effort.

Once again, thank you to all involved. 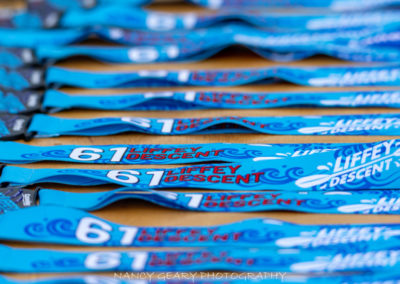 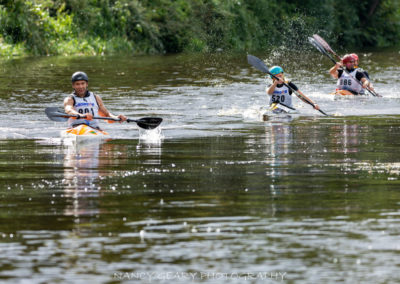 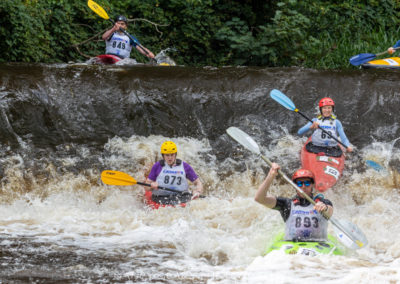 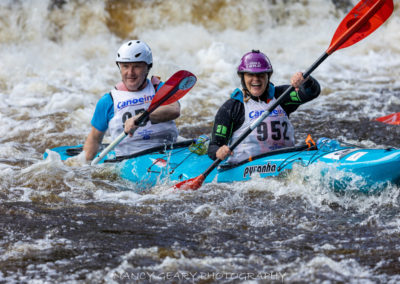